The Faces of Entrepreneurship

For almost 30 years, the Northeastern Alberta Aboriginal Business Association (NAABA) has been a national leader in promoting and advocating for Indigenous-owned and operated businesses in Fort McMurray Wood Buffalo.

NAABA has launched a video series titled the Faces of Entrepreneurship, Celebrating the Indigenous Spirit to generate greater awareness and appreciation for the unwavering strength and talent of Indigenous business trailblazers and changemakers in the region.

The video series shares the success stories of NAABA members and helps to change the perceptions of Indigenous people in business with Indigenous entrepreneurs in Fort McMurray Wood Buffalo by sharing their own story, in their own words, and in their own way. 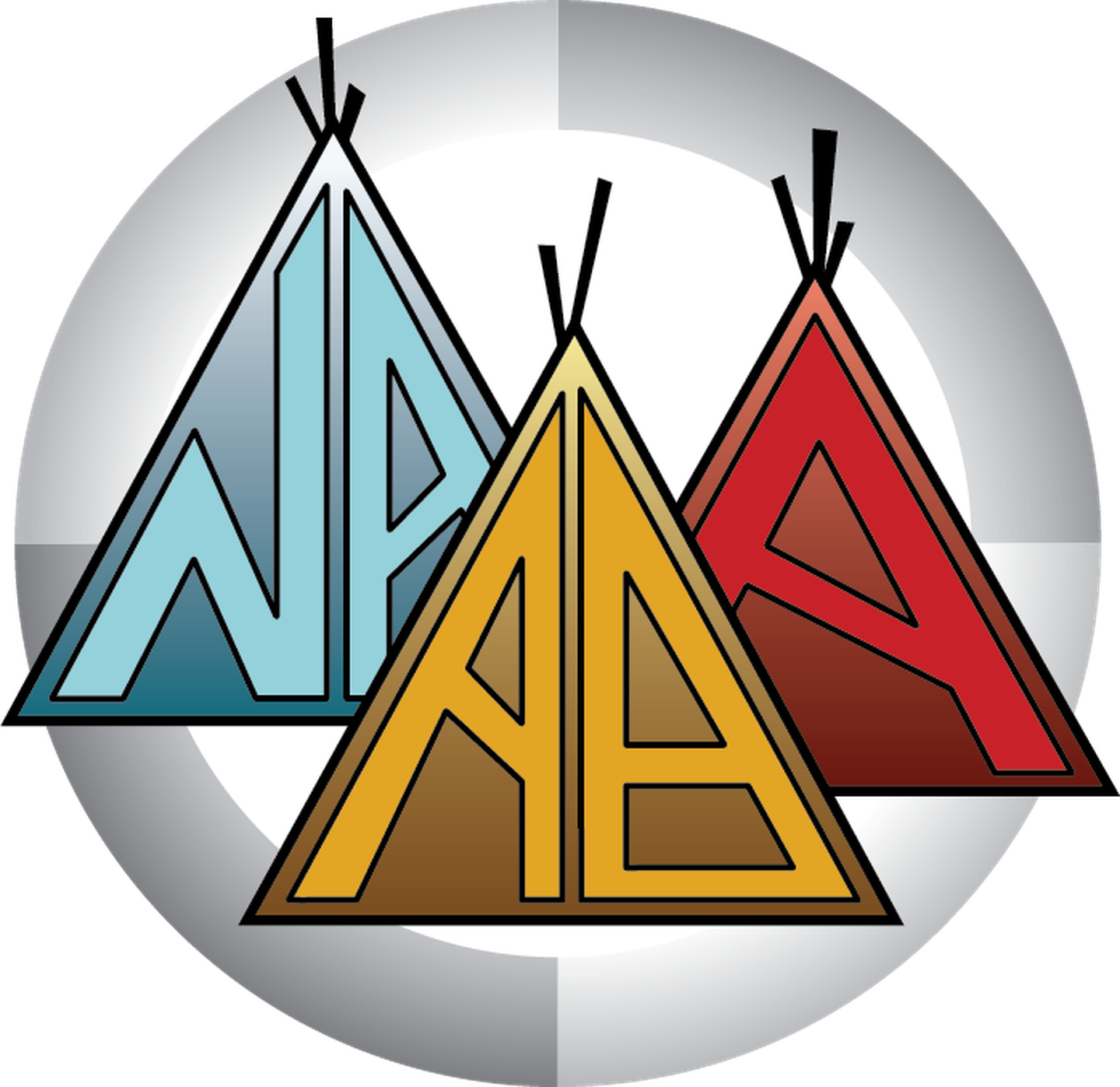 This 30-second trailer showcases some of the people behind the businesses that you will learn more about in this video series.

Goals of the Initiative

The Faces of Entrepreneurship, Celebrating the Indigenous Spirit

Sheena Bradley is the Owner/Operator of Omisimâw Wellness.

Robyn Villebrun is the Founder & President of Medika North.

Dave Tuccaro is the Founder, President, and CEO of Tuccaro Group of Companies.