From January 29 - February 4, 2023, the Arctic Winter Games are coming to Fort McMurray Wood Buffalo! We can't wait to welcome you here for this celebration of sport & Indigenous culture.

About the Arctic Winter Games

The AWG were first hosted in Yellowknife in 1970, with the goal of creating an event that allowed northern athletes to compete on their own terms and on their own turf. History of the AWG.

We acknowledge that the 2023 Wood Buffalo Arctic Winter Games will take place on Treaty 8 territory - the ancestral and traditional lands of the Cree, Dene, and Métis people. 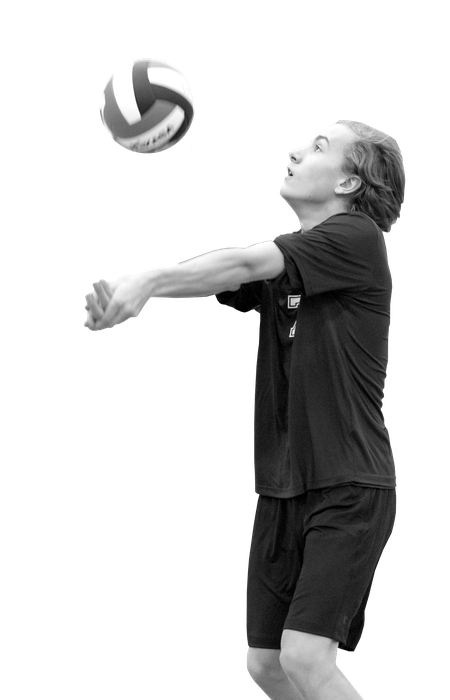 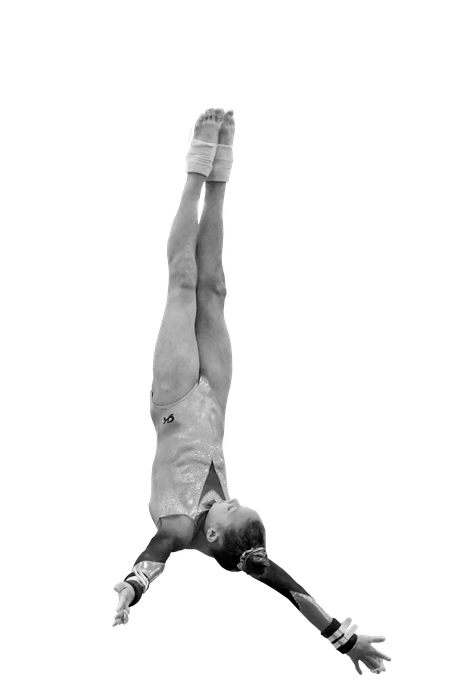 Sports at the AWG 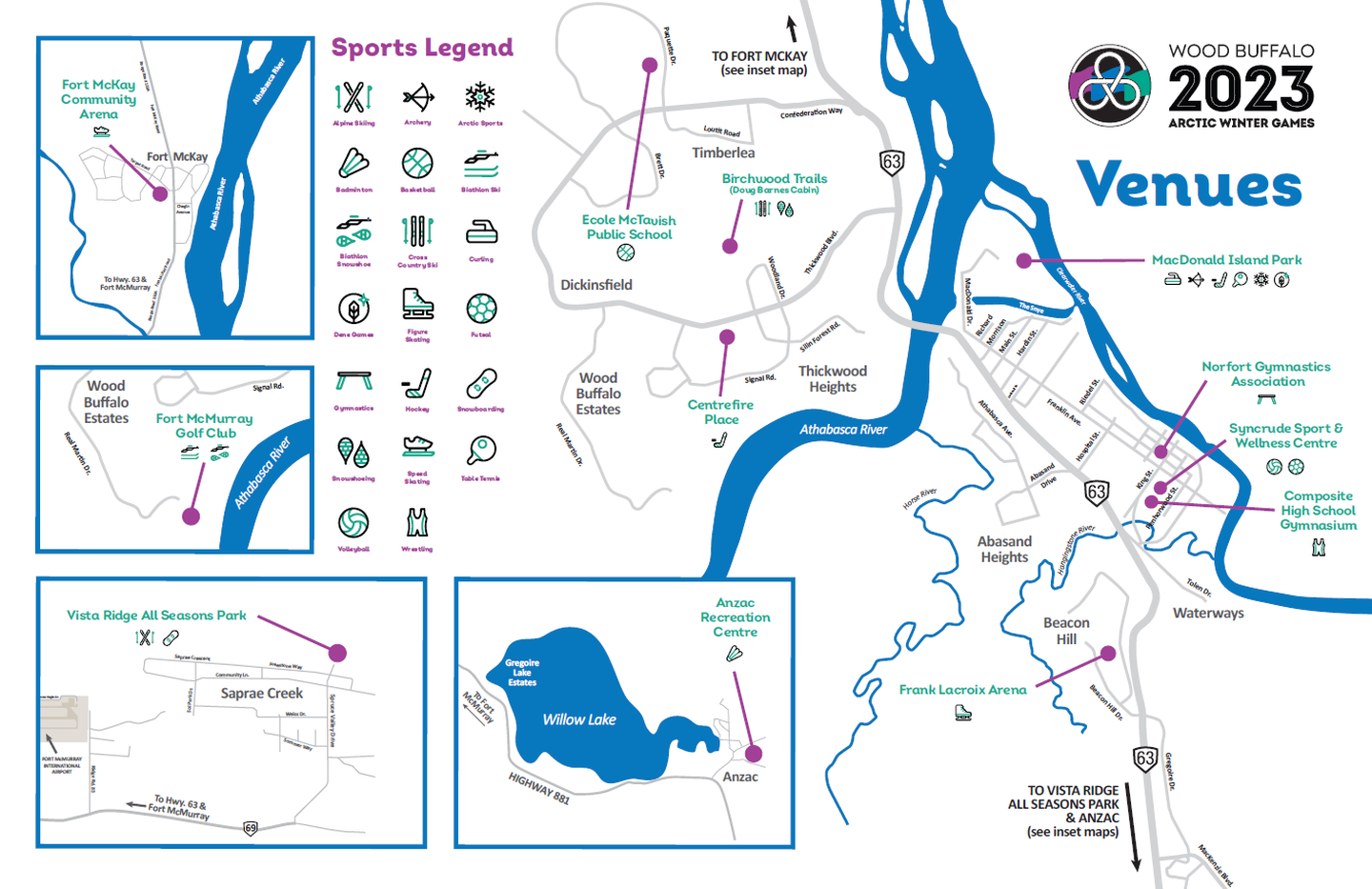 To be the first to know about ticketing information for the AWG, subscribe to the newsletter. A unique element of the AWG that makes them worth a visit to FMWB this winter is the focus on the cultural experience. You can think of the AWG as a celebration of the diverse Indigenous peoples of FMWB – the traditional land of the Cree, Dene, and Métis people – and the cultures of the visiting teams, creating a festival of Indigenous culture & sport. The AWG will feature a cultural gala and a marketplace where you can purchase handmade items from artisans from around the world. Learn more about the Games' focus on culture here.

To be the first to know about ticketing information for the AWG, subscribe to the newsletter.